Is Technology Killing the Joy of Love?

Look around your living room, kitchen, where you are sitting in a restaurant, or even in a movie theater. You will see, and also likely hear, the lights and sounds of personal technology. Cell phone text notifications and checking messages are the norm not just for younger people, bur for older ones as well. As we drift into the technological white noise that formerly was a significant part of our lives, we also have left behind the idea of love. Or perhaps more accurately, the joy of love.

This is not to say that love has been left behind – at least not yet. But more and more college age men are turning to technology – video games, Facebook friends, and an assortment of informational web sites – instead of going out on a date. Women in Japan and America are noticing the trend and are concerned. There are a multitude of dating sites to sift through to find the person who comes closest to meeting your checklist of requirements, and in the end be frustrated that so few measure up.

But dating is only one aspect of the problem. Children, teens and preteens, find themselves talking with friends via iChat or some other form of connection and have little time to share their lives with their parents. If the parents have a smartphone, then there is an electronic tie that binds parent and child. But love is a human quality, and while the requirements of sharing that love are simple, technology is able to block most attempts. 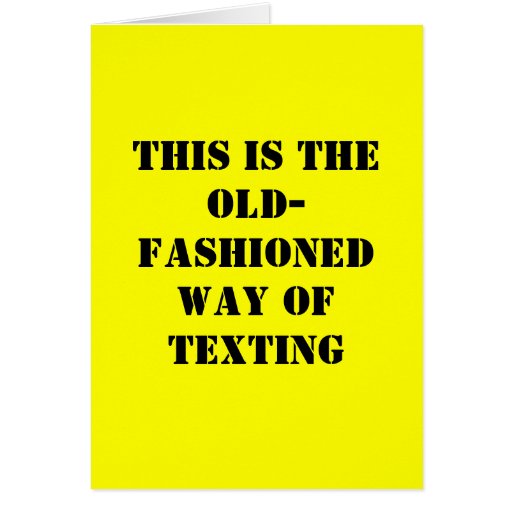 As was pointed out earlier, love has yet to be replaced by technology, but the joy of love has been reduced to public domain (or paid) images and texts. If someone you know has a birthday, send an e-card for free, scratching out a few words or a pithy quote you found online. But the joy of sitting down and writing a meaningful card or letter seems to be lost to technology. Joy is an emotion expressed between two people who know each other well enough to understand what is being communicated. A picture of a sunset is just another picture, unless it is connected to memory two people have shared. 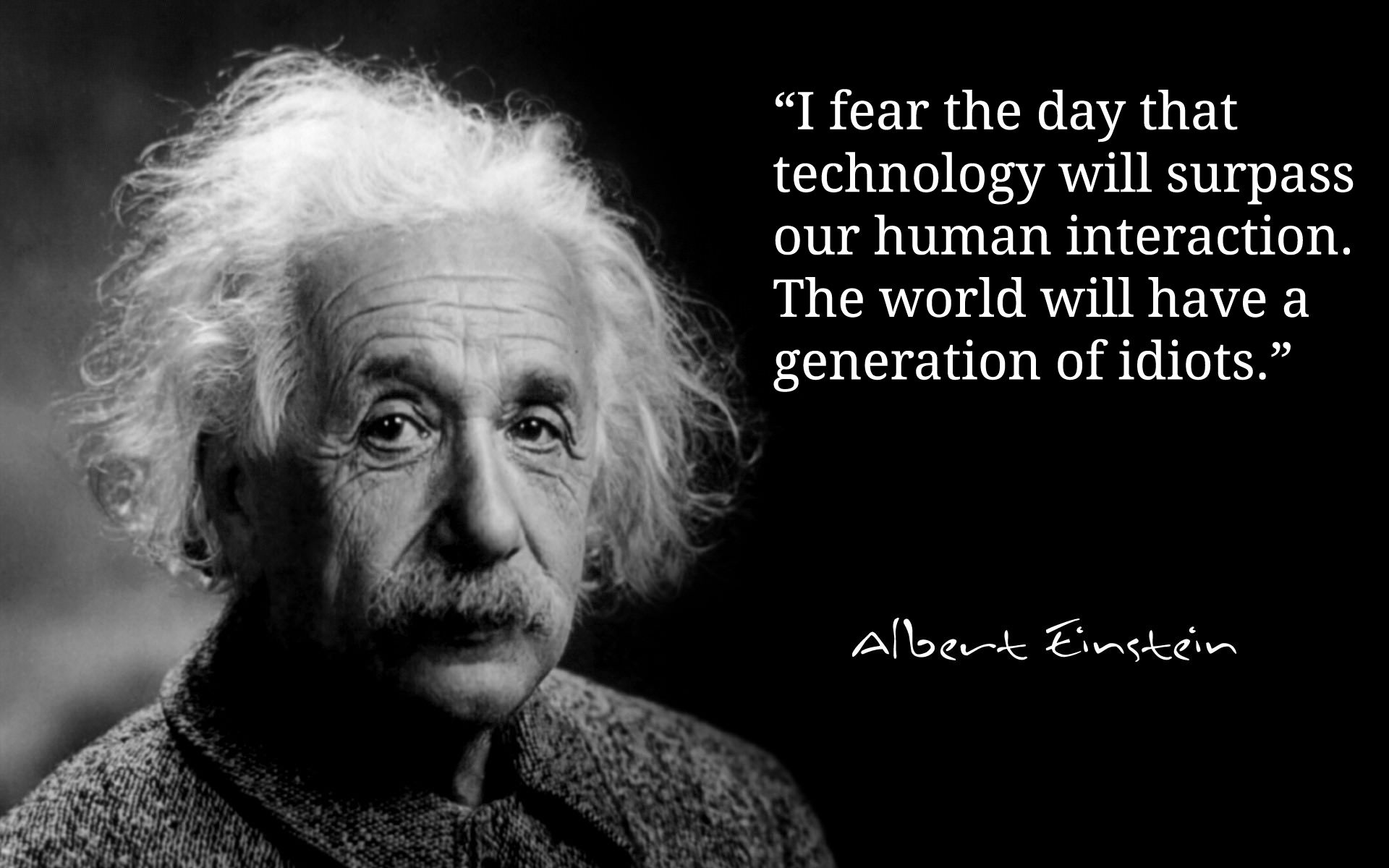 There are a growing number of people who think romantic love is just so much pish-posh, until they have children of their own. Then their view of life changes because children love unconditionally and expect it to be returned in kind. But technology is replacing that with its own version of what babies need – and want. Instead of the joy of the human hug that requires actually touching another person in a non-sexual way, we can touch our phones together to get that special send away. Perhaps the technological version of joy is to look at pics and video clips of someone you wish you could actually touch.

Love comes in many shapes and sizes, and reaches beyond age, gender, education, or social class. The joy of love is a personal, shared memory that either awaits or hopes for the physical presence of that person. For those who would prefer the technological version, perhaps you first need to experience a virtual Christmas, all gifts received to be given in a virtual form.